Oceansize – Self Preserved While The Bodies Float Up (2010)

Oceansize were my favourite band between about 2005 and 2010. Self Preserved While The Bodies Float Up was their last album, released shortly before they abruptly disbanded in early 2011.

The opening track, Part Cardiac, is honestly a bit heavy and sludgy even for me, but L liked it. Next up were SuperImposer and Build Us A Rocket Then…, which are in a variety of weird time signatures. At one point (which at the time I remember being in 11/8 but I can't find it now, so maybe it was “only” 7/8) she asked me to show her the actions for the song, which felt like a savage burn of my taste in music.

This was the first album where I felt uncomfortable about exposing a three-year-old to the artwork: 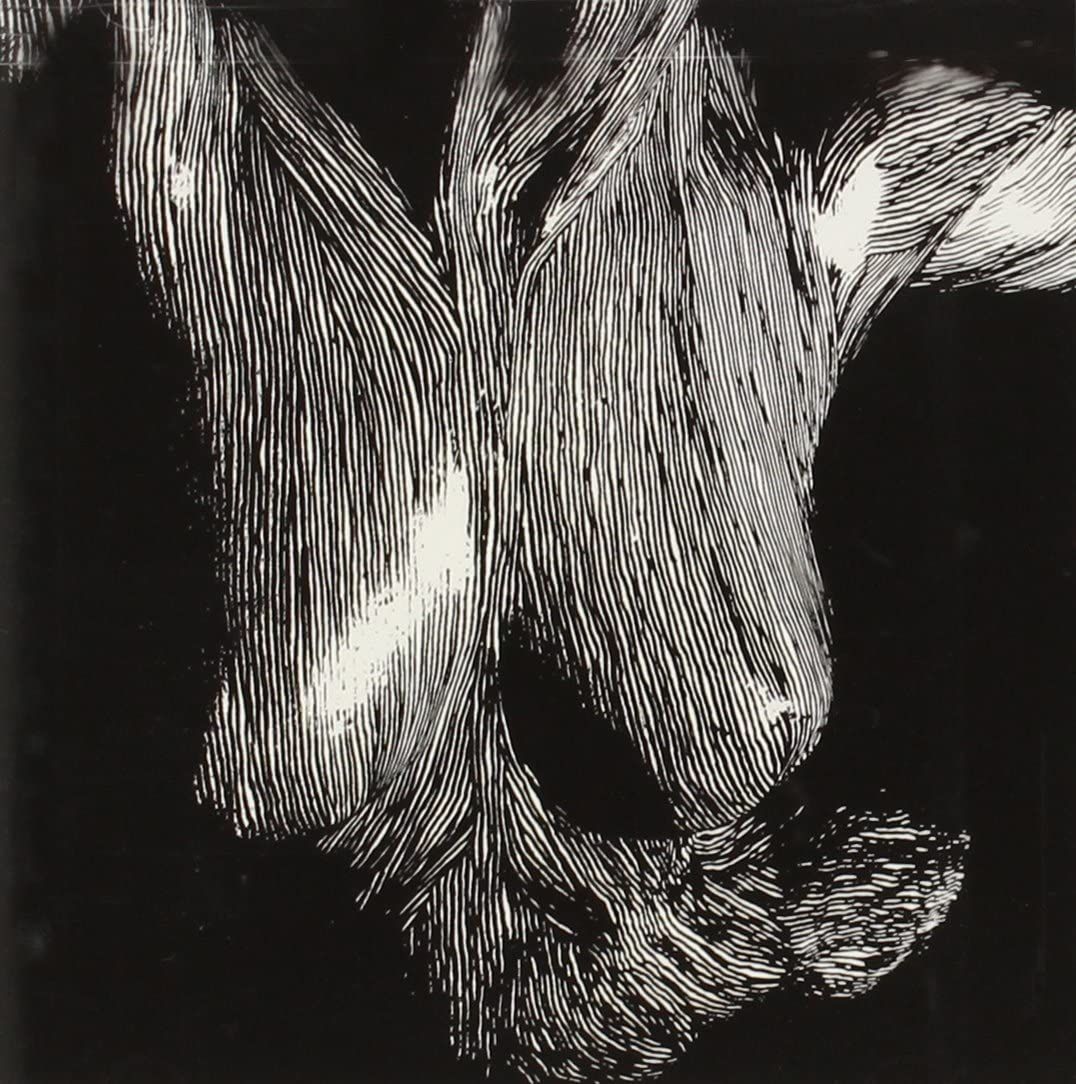